Warning: This is just a small personal note that doesn’t carry any objective value.

This day marks exactly one year since I had first installed Neos CMS. Without any exaggeration I can testify that this event had truly changed my professional life.

I had been doing web development since 2005, got to stick with TYPO3 since 2006, but for the recent years nothing has really been pushing me forward: I was using TYPO3 to build and maintain our corporate websites, just doing my job without much of inspiration, a regular website integrator on his duties. But Neos has changed quite a few things in that picture…

My plans for the following year

So I thank God for bringing a bit of love even to my tech career and looking forward to the challenges He still has in store for me next year ;) 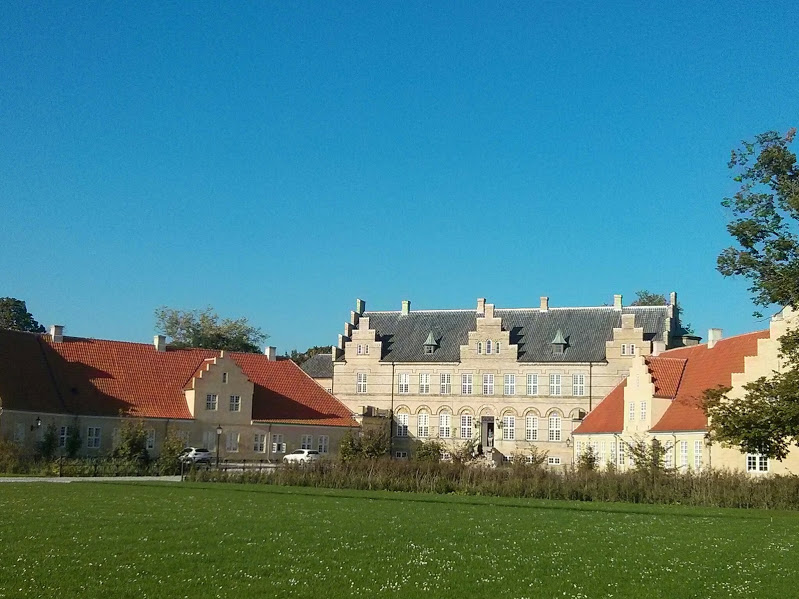